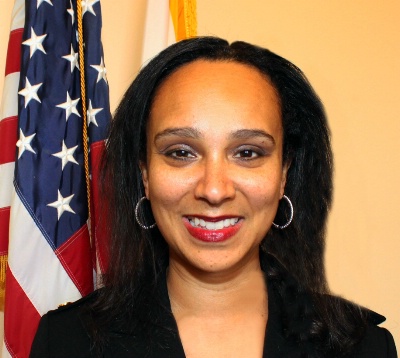 The San Francisco Chapter of the National Coalition of 100 Black Women is making a national multicultural call to action to attend the National Coalition of 100 Black Women in San Francisco Weekend, March 2, 3, and 4, 2012. Everyone is welcome.  Also, The San Francisco Chapter developed a unique "Bridging the Generations Employment Training Opportunity" surrounding the annual event and continues to seek funding for the project.  This year's event will include the announcement of a $150,000 education partnership with a local university.

"We are so appreciative of all of our sponsors for making this another successful event. Our new partnership with the Academy of Art University and their $150,000 in scholarships will help us move forward with our educational goals for young people. And we are so pleased that Naomi Kelly who was appointed to be City Administrator by Mayor Edwin Lee on February 7th is our keynote speaker.  Ms. Kelly is responsible for 20 departments and a budget of over $450 million. Her appointment is affirmation of San Francisco's multiculturalism.   The annual tea allows us to share some positive news and insights our neighbors may not always see and hear in the media as we also celebrate unsung heroes," said Dr. Maxine Hickman, President of the San Francisco Chapter.  "We are pleased that Evelyn Perkins, Associate Director-Finance at Kaiser Permanente is this year's Event Chairperson. 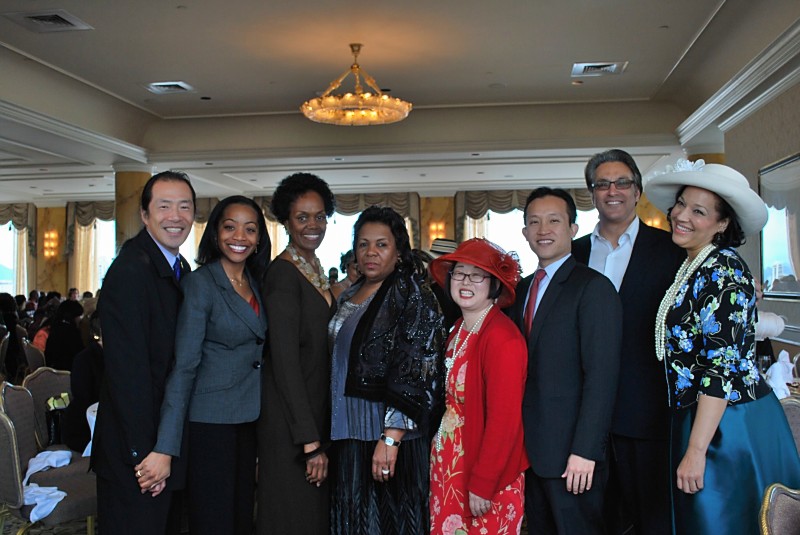 has a candid moment with political and community leaders.

"San Francisco is a great place for initiating cultural exchanges.  It is where the United Nations started! Also, Bridging the Generations Employment Training Opportunity" launched at the 2011 event where I was honored to be keynote speaker, is an example of out of the box thinking. Our national organization is now using it as a model for other chapters," said M. Delois (Dee Dee) Strum, National President, National Coalition of 100 Black Women.  "The tea is an annual reminder of the cultural richness of San Francisco and the ever present need for people to engage each other in order to create harmonious communities."

Entertainment for the tea will include piano virtuoso, Ricardo Scales and Opera Diva, Hope Briggs.

The Multicultural 100 Black Women in San Francisco Weekend will include a night at the Lorraine Hansberry Theatre to see "Blue/Orange" on Friday, March 2nd featuring Carl Lumbly of Alias, Cagney and Lacey and Men of Honor fame; the annual tea at the Fairmont, Saturday, March 3rd and attendance at Bethel AME Church on Sunday, March 4th as they celebrate their 160th Anniversary in San Francisco.  A tour of San Francisco will be made available for those visiting and Bay Area residents who want to be reminded of why they love San Francisco.  Click Here for Details of Evening at the Lorraine Hansberry Theatre.  Click Here for Weekend Schedule.

For ticket information visit www.ncbwsf.org.  Limited sponsorships are still available.  For sponsorship opportunities for the job training program or sponsorship packets for the tea email Jackie Wright at Jackiewright@wrightnow.biz. 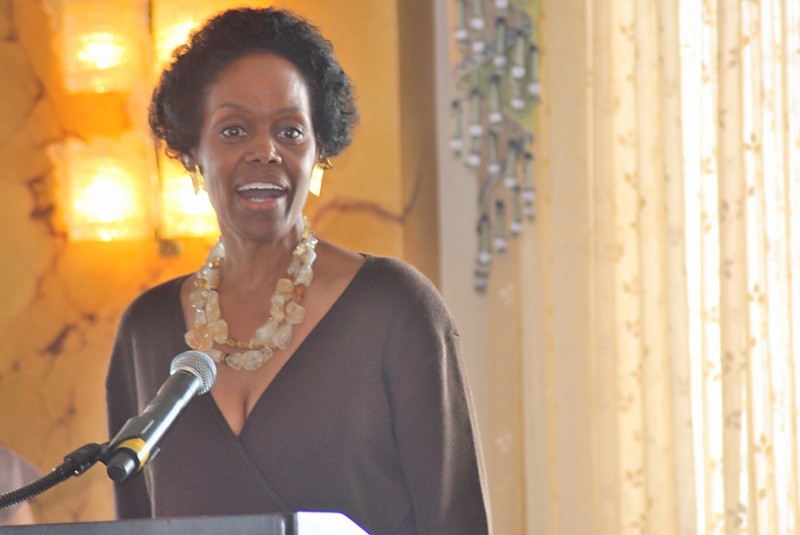 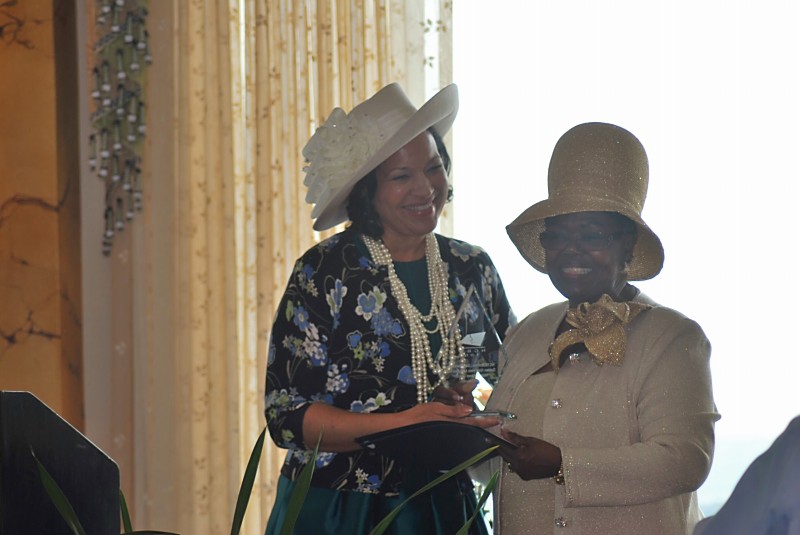 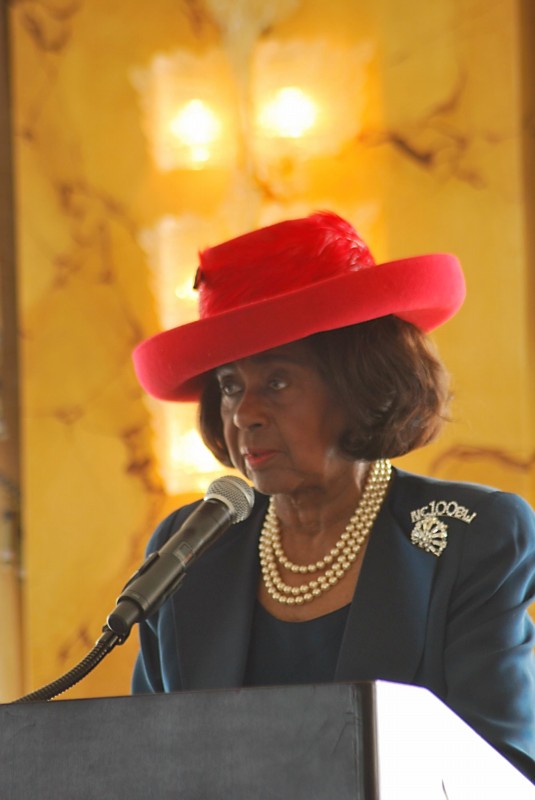 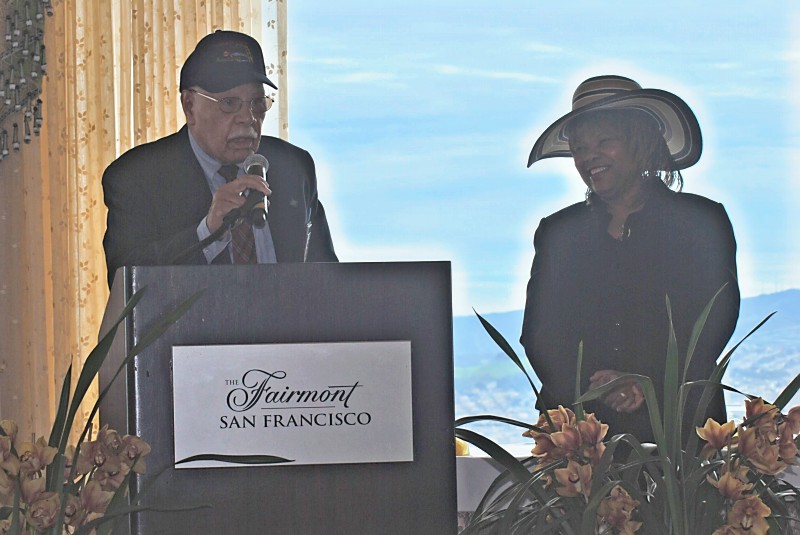 Leroy F. Gillead speak about his book "The Tuskegee Experiment and Tuskegee Airmen 1939-1949." 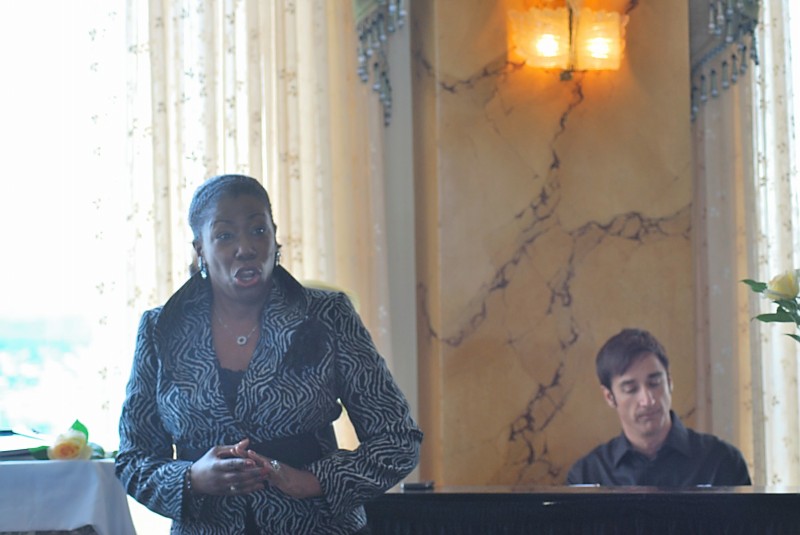 Opera Diva Hope Briggs unites heaven and earth with her celestial voice! She returns for the 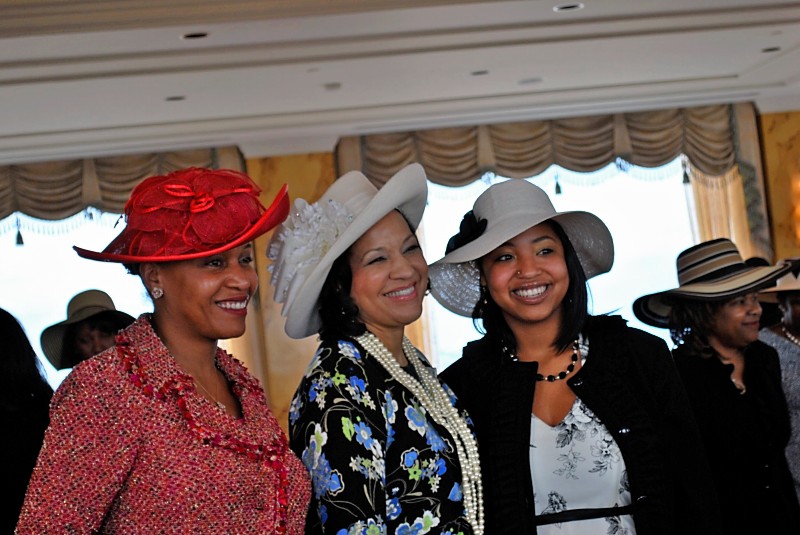 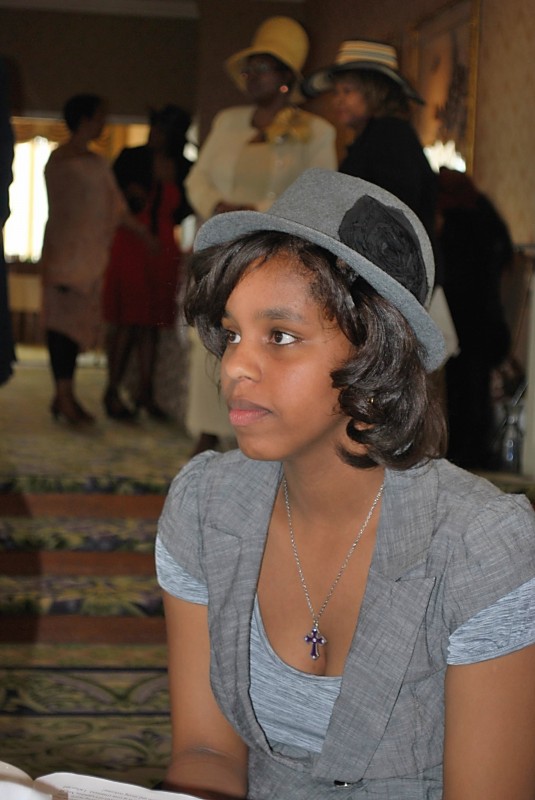 M. Delois Strum in both Spanish and English. 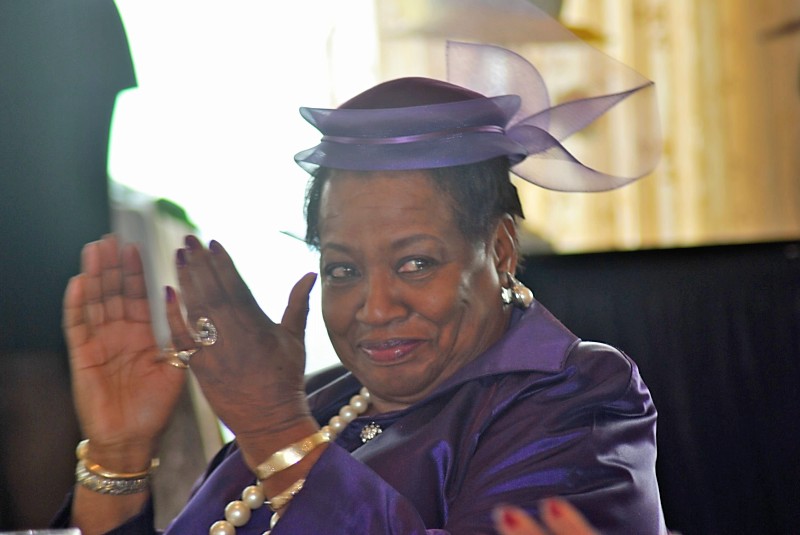 It was a joyful day full of smiles and applause. 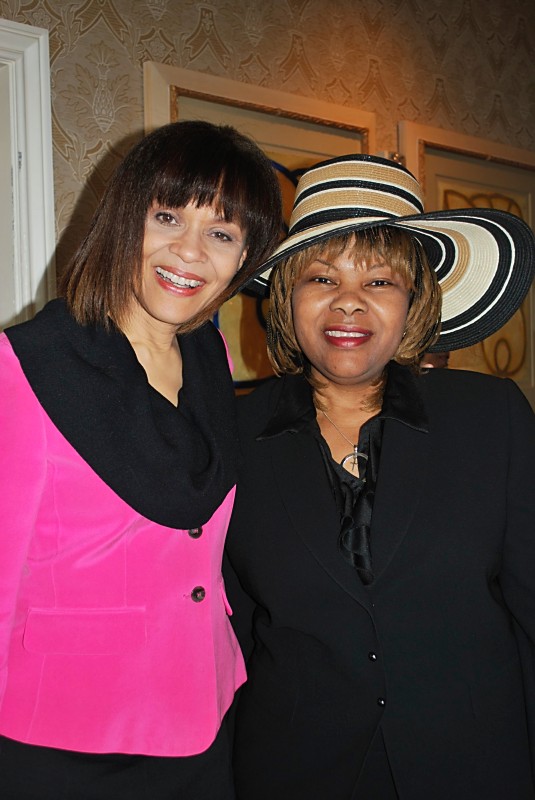 Click link below for photos from the Multicultural 100 Black Women in San Francisco Weekend 2011-including opening Reception at the Museum of the African Diaspora graciously attended by MoAD Executive Director Grace Stanilaus and photos of the "Golden Girls Hats and Gloves Tea."

Related Articles · More Articles
Justice Demands Accountability for George Floyd's Murder
The people of Minneapolis, and the state of Minnesota, and Americans across this nation and people around the world have now witnessed the murder of George Floyd right before our eyes. Justice demands accountability.
Attorney Twin Brothers Appeal for COVID-19 RELEASE OF TWO OTHER WILSON BROTHERS
These are U.S. Army Vietnam Veteran Mack Wilson's sons. in the wake of COVID-19, twin attorneys Jacque Wilson and Jacq Wilson are advocating for the release of their brothers Lance Wilson and Neko Wilson from prison due to their underlying health issues.
Thoughtful Thursdays
Please join our Unity Team of the Human Rights Commission, the Bayview YMCA, Department of Public Health and The Rafiki Wellness Team in Thoughtful Thursdays, a Series of Self-Care Conversations @ Thursdays in May and June from 5 pm - 6 pm.
Back To Archives