Veterans Day is Veterans Life for Many Military Families
November 11, 2020

Veterans Day is Veterans Life for many military families especially those that have experienced the death of a soldier during war.  Wright Enterprises President, Jackie Wright has captured that reality in a short documentary, "Love Separated in Life…Love Reunited in Honor."

"Via the film I expressed the reality that military service cannot be defined by two days out of the year, Veterans Day and Memorial Day.  I am thankful and I appreciate the recognition, yet as the daughter of a Fallen Vietnam War Hero, who had to fight for his existence in the military and the country he served, 'Love Separated in Life…Love Reunited in Honor' epitomizes the truth of life-long and even generational sacrifice that comes with military service," said Jackie Wright, Wright Enterprises President.

The Wright Family Story of Sp5 Wyley Wright Jr. and "the love of his life" Ouida Fay Wright is found in some of the various postings. 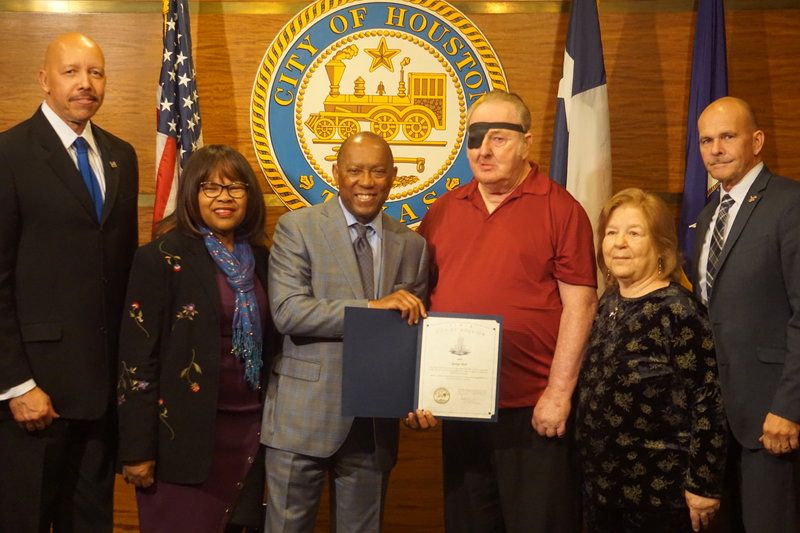 Underscoring the multicultural fabric of the film are Ginger Shannon Young, the widow of Lt. Kenneth A.  Shannon (honored with Wright in the naming of the 114th Aviation Company base as the Shannon-Wright Compound) and the family of Vietnamese artist Quang Van Phat, who was commissioned by Sp5 Wright to make his eleventh anniversary gifts for wife, Ouida. 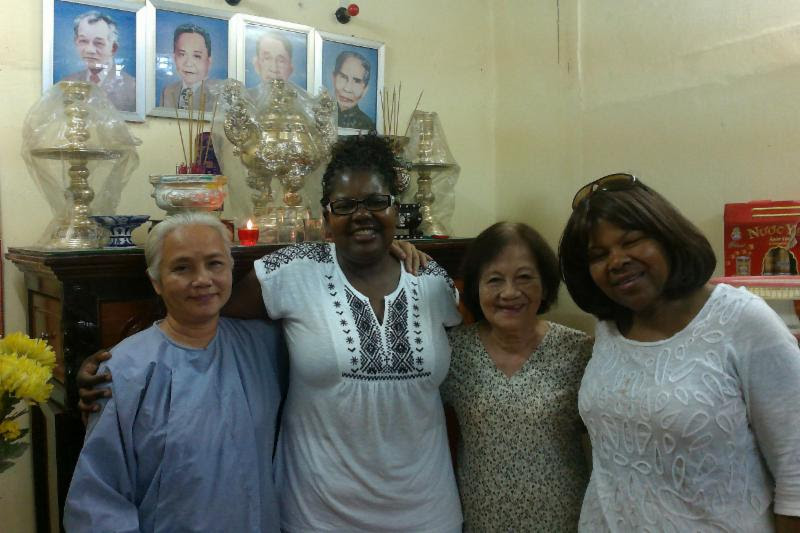 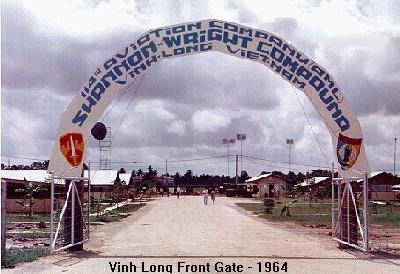 Related Articles · More Articles
NEW YEAR NEW VISION DAMON BATISTE & NOSACONN INC. TAKE ON CALL TO ACTION FOR NATION'S HEALING
Catch "Damon with Batiste Fathers and Sons in Nola.com's 'Mardi Gras for All Y'All' the Virtual Installment of Mardi Gras Digital Version 2021During COVID-19 Pandemic adjustments.
RESIGN PRESIDENT TRUMP! THIS IS WORSE THAN WATERGATE
Jackie Wright, President of Wright Enterprises calls for the resignation of Donald J. Trump, 45th President of the U.S. and commends Speaker Nancy Pelosi for her courage and resolve.
Oakland's Miracles of Faith Pastor Greggory Brown's sermon: 'What You See...Is What You Get!!!
See Services from Miracles of Faith Community Church and commentary on the attack of the U.S. Capitol, January 6, 2021. Message from Miracles of Faith: "We hope this Epiphany Vespers will lift your spirits as well as encourage your faith in humanity. Grace and Peace Be Unto You My Friends in the Name of Our Lord and Savior Jesus Christ! Rev. Dr. Gregg Brown of Miracles of Faith Community Church(ELCA) in Oakland, CA, brings clarity of mind, passion of soul, and the power of the Holy Word to the events of this last week in the Nation's Capitol. The acts of sedition sanctified by our parting U.S. president are seen for what they are - a refusal to give up power when the real power has always rested in the hands of Almighty God. As the arch of history continues to bend toward justice, may we faithfully strive to love one another as Jesus, our Lord and Savior, loves us."